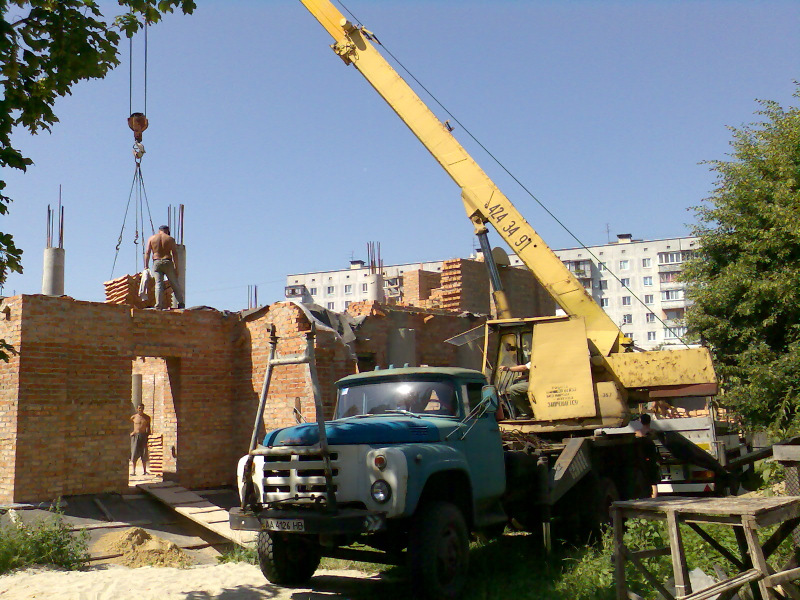 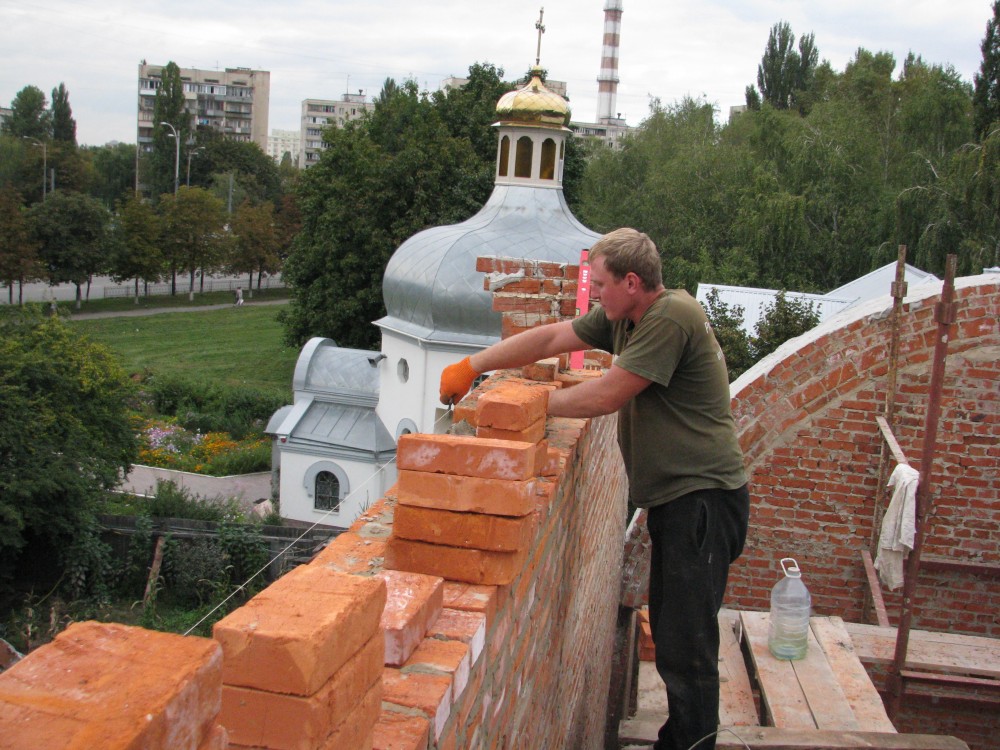 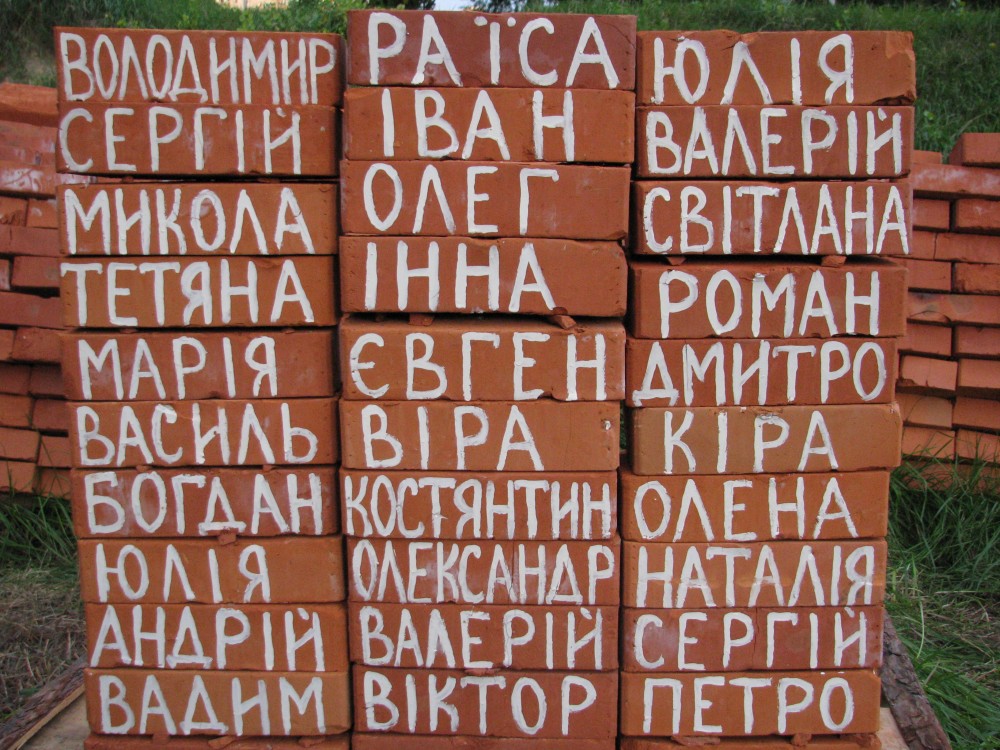 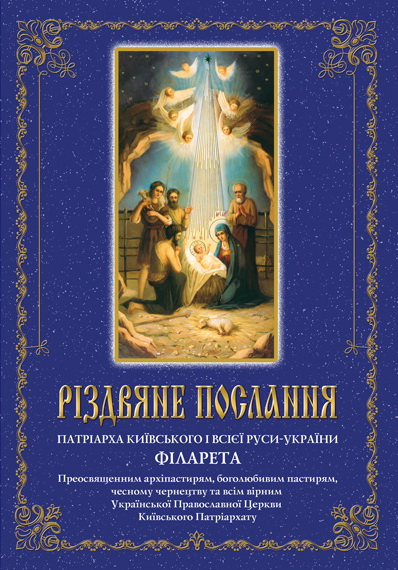 CHRISTMAS MESSAGE
of Patriarch of Kyiv and All Rus-Ukraine Filaret
to Reverend archpastors, loving pastors,
honest monastics and all believers of the Ukrainian Orthodox Church
of Kyiv Patriarchate

Dear brothers and sisters!
Christ is born! Glorify Him!

Man has always sought and still seeks peace and joy on the earth. Marxists and leninists was dreaming  to build a paradise on the earth without God. To this "paradise" they went through the destruction and deaths of tens of millions of innocent people. In our time humanity is also seeking for peace and joy, and as a result lowered to extreme unspirituality, reached the deep immorality, where dominated drug addiction and alcoholism, debauchery and sexual perversions, lies and ambition, mercilessness and brutality, excessive wealth and poverty.

What is the reason for the absence of peace and joy? The reason is the sin, which prevails in the human nature. In order to destroy sin and its consequence, the death, the Son of God had become a man. Today we celebrate the birthday from the Blessed Virgin Mary the Son of God. For us sinners, God Himself conquered the laws of nature. He humbled Himself, was crucified on the cross to destroy sin in our nature. He died so that His resurrection destroy the consequence of sin, death.
If we will think well  about the earthly life of Jesus Christ from His birth in Bethlehem, we will notice that externally everything in Him were poor and humble. Creator of the universe appeared on the earth not in royal purple, not in the radiance of His Divine glory. All  His earthly life was a feat of the cross. He healed the sick, raised the dead, cast out demons, and the Jews were told that all this is done by the power of demons. He forgave sins, but He was accused of blasphemy.

Never man talked about sin as Christ. According to the teaching of Christ, sin is the cause of all evil on the earth and in the heaven. Sin destroys not only the soul, but also the body. So true is that sin is an instigator of almost all diseases.
Never before a man had talked about family like Jesus Christ. Before Christ in the family were dominated egregious tyranny, depravity of passions, polygamy. According to the teaching of Christ, marriage is not a temporary contract or agreement, but the merging of two hearts in one (Matthew 19: 5). He lifted a woman from a position of her husband slave without rights to her original purpose to be a mother. He turned to a family the mutual love and respect. The family as a divine setting should be sacred and pure.

Never man told so about earthly goods like Christ. He was not a philosopher, economist, physicist, politician or diplomat. He also was not a man who runs away from the realities of the surrounding life; Christ did not reject the value of earthly goods, but showed what is meaning of human life on the earth. He gave the golden rule: "Love your neighbor as yourself"; and: "You want people to do for you, do the same for them". These are commandments of the Lord to all people: rich and poor, young and old, noble and simple. He with sadness said, "How hard it is for those who have riches to enter the kingdom of God" (Luke 18: 24); "Woe to you who are rich,  for you have received your consolation" (Luke 6: 24). Christ has not condemned earthly goods, but always stressed that the correct attitude to wealth is capable only one who is not enslaved by greed idol, for whom earthly treasures have no determinative value.

Christ taught that the true purpose the earthly human life is not on the earth, but in the heaven; and temporary life should comprehend and interpret through the eternal, spiritual, incorruptible life. He not only spoke, but on Himself has shown that terrestrial travel begins with a cradle and ends with a grave. And between the first and last stages of life are the inevitable sorrow and joy, sickness and enjoying the earthly goods.

What an amazing combination of opposites are in human life! Happiness and tears, love and hate – all these randomly alters one another, and often unexpectedly. Not yet time to fade joy of angelic singing in honor of the Son of God our Lord Jesus Christ: "Glory to God in the highest, and on earth peace", – as around Bethlehem and its vicinity sounded inconsolable crying of mothers whofor inhuman command of Herod was seized and killed male infants.

It would seem that with the coming of Christ, Who brought peace and love on the earth would have to stop human wickedness. But, as you can see, human wickedness knows neither the time nor boundaries. Instead, like mocking and ungloryfying God's love, it exactly now in such a terrible way. And it should be said about any criminal passion, because each criminal passion blinds the man and pushed him on the curve road. We are indignant these and similar iniquities and falsehood, especially when it concerns Christians.

Our Lord Jesus Christ was not ashamed to call us brothers (see Heb. 2: 11). If so, then we owe with all our lives show our spiritual relationship with the Lord. Otherwise, we're just a shame Christian high rank and exclude ourselves from family connection with Christ. It's not enough to bear the name of Christian: we must be truly Christians by the way of life, the soul and the heart;, otherwise the name of Christian will be hollow. It is particularly important to think about it in these days when society needs spiritual and moral revival.

Christmas calls us to do works of mercy and love. We must hurry to the sick and the lonely, and to all who need our help.

Bringing thanks to God for His goodness and mercy in the past year, we will diligently ask Him to keep us in unity and unanimity, give our Ukrainian state power and wisdom to overcome all difficulties, to keep us in brotherly love, to sent abundant fruits of the earth and give Ukraine His heavenly blessing.

May the God of peace and love be with all of us!

Christ is born! Glorify Him!

Filaret, Patriarch of Kyiv
and All Rus-Ukraine 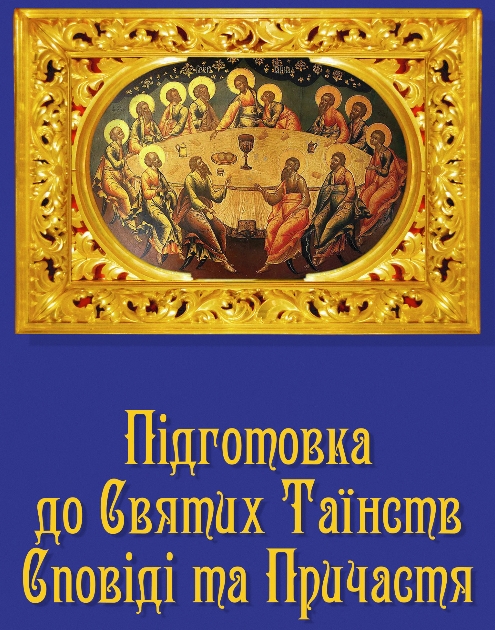